Is Anybody Listening? The Failing Doctor/Patient Relationship: Part One

One of the most disturbing consequences of the unwarranted attack on the use of opiates and the least talked about in polite company, is the steady failure in patient/doctor relationships within the pain community that has taken place over the past few years. In third world countries where opiates are generally unavailable, physicians speak truthfully to their patients when they tell them they have nothing to relieve their pain. In countries like Canada, where opiate pain medications are ostensibly legal, but where physicians have been intimidated and coerced into withholding pain treatment, doctors feign ignorance or as a colleague says, “sheer impotence”.

There is certainly ample evidence that a great deal of pain relief is found in opiate medications and they are readily available in pharmacies. But, physicians in Canada are disciplined, sanctioned for periods of time, losing their right to prescribe, blackballed by colleagues and even in one case that I am aware of have the police show up on their doorstep to intimidate them. Many lose their licenses to practice and are destroyed financially simply for treating pain that is inconsistent with the opinions of regulatory bodies and other government agencies. If you ask the physician who refuses to treat pain with opiates if his/her fear of official attention is the reason of their failure to serve their patient, you are often met with something quite different than such a humble confession. Instead, you will hear about the addictive nature of opiates, or that their use should be confined for the care of the terminally ill when addiction is not a concern, or they simply will not work on your condition. Your physician will extol the virtues of the anti-inflammatory or psychiatric drugs. He or she will talk about the miracle of physiotherapy, biofeedback, acupuncture and the importance of a positive outlook on life in treating your pain.

These responses do have a place in the treatment of pain after the pain has been medically controlled. However, to recommend or proceed with them as if they replace the pain relief many receive from as opiate is like telling someone their house is burning and recommend throwing a glass of water on it to put the fire out, or making a diabetic exercise to earn their insulin. To a person in suicidal levels of pain, this kind of dissembling amounts to psychological and physical abuse. Yet this conversation between many physicians and patients is par for the course under the directions we are now in. It is a refrain patients hear over and over, until they stop searching for relief and give up living all together.

The fundamental truth that confronts anyone concerned with the quality of the doctor/patient relationship at present—namely, that most physicians have basically been turned against the interests of their patients—remains almost entirely unacknowledged by the profession as a whole. Resulting in a hodgepodge of an underworld of pain treatment—where there are still a few idealistic, caring physicians, and others who are taking advantage of what is perceived to be easy money—patients are essentially held captive in this system with their ability to function and provide for their families held hostage to the demands their physicians make on them in order to comply with what the physician believes is required by their regulatory body, provincial health departments and Health Canada (see the discredited 2017 pain guideline). It makes no difference that the demands might be utterly unreasonable, entirely degrading to the patient, or to the detriment of their health. The patient has no choice but to submit to the physician (see the results of forced tapering) or go to the street for medications—a prospect that brings with it even more onerous sanctions.

Ann Marie Gaudon
I have been a chronic pain patient for over 30 years and have come to dedicate my work to helping this vulnerable and under-serviced population. 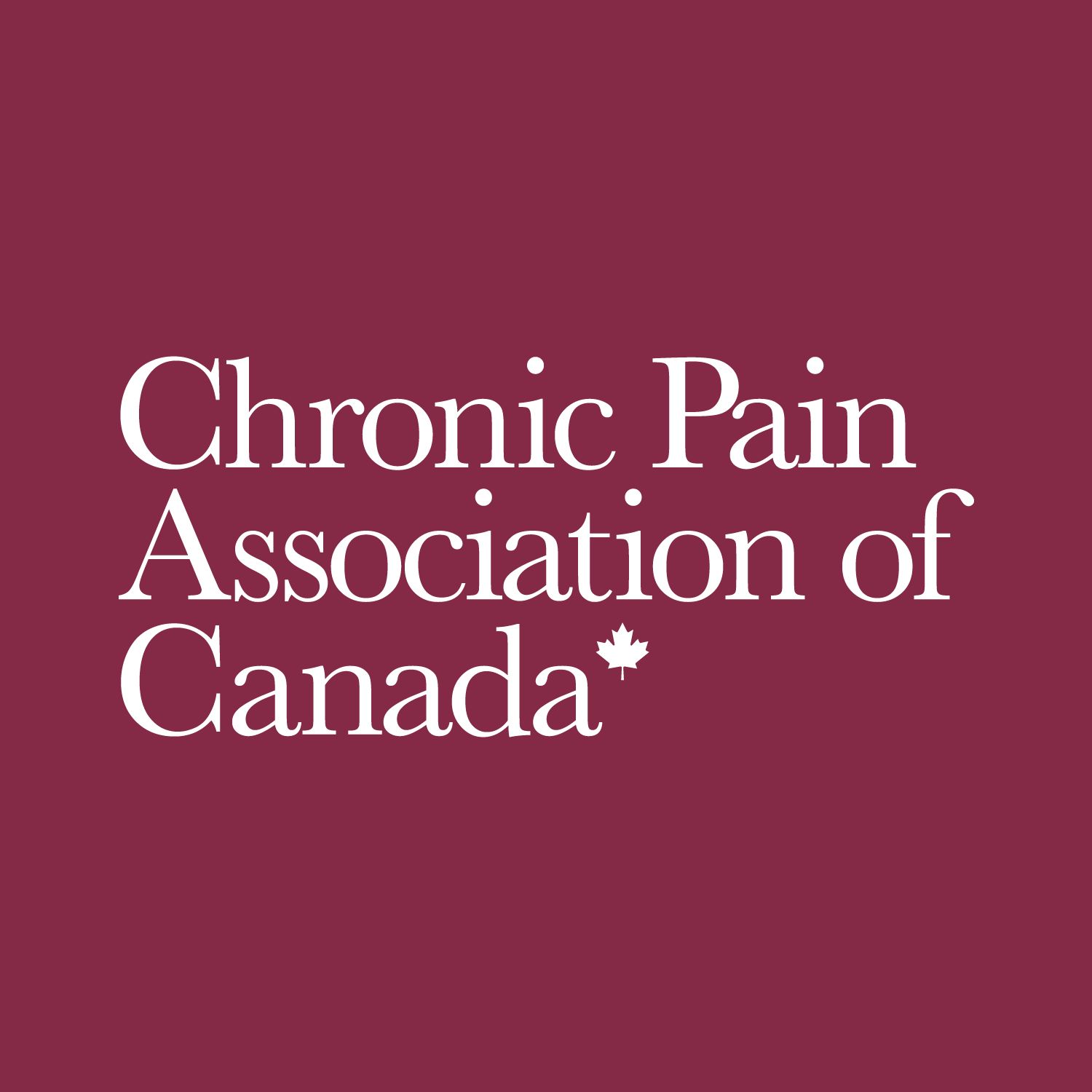 Disclaimer: This blog cannot and does not contain medical or mental health advice. Any medical or mental health information is provided for general informational and educational purposes only and is not a substitute for professional advice. The opinions of the authors do not necessarily reflect the philosophy of our charity. CPAC reserves the right of editorial censorship.